What is Python Programming Language? Definition and Introduction

If you are getting started in the realm of programming and Python, read on till the end of the topic.

Imagine you are playing with your pet and you ask it to fetch the ball you just threw. Your pet will surely do as you instruct it to.

You might wonder what this has to do with programming? 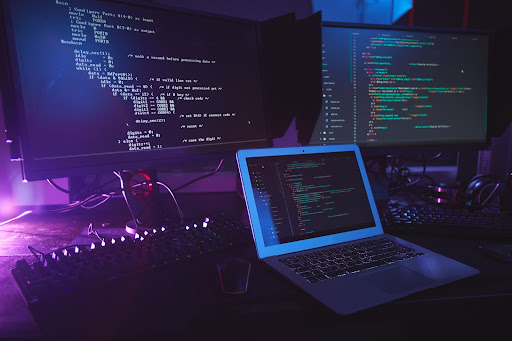 Programming is writing a sequence or steps of instructions in order to execute a task.

So what we did was to instruct the pet to follow the given steps:

Thus we wrote the program for your pet.

Since computers aren’t brilliant, we humans have to instruct them to perform the tasks.

In the way we wrote a program for the pet, we write programs so that computers can understand it and can execute the task.

What is Programming Language?

Computers can’t understand the languages we speak. Thus we need a notion through which we can communicate with them. The language that helps us to communicate with computers and allows us to write programs is called a programming language.

What is Python Programming Language?

Python is a high-level programming computer language that provides instructions to teach the computer how to perform a task.

It offers efficient high-level data structures and an object-oriented programming style that is simple yet effective.

Python, a high-grade language, is a computer programming language that is meant to represent the needs of a problem and mimics natural language or mathematical notation.

It is a free and open-source language. 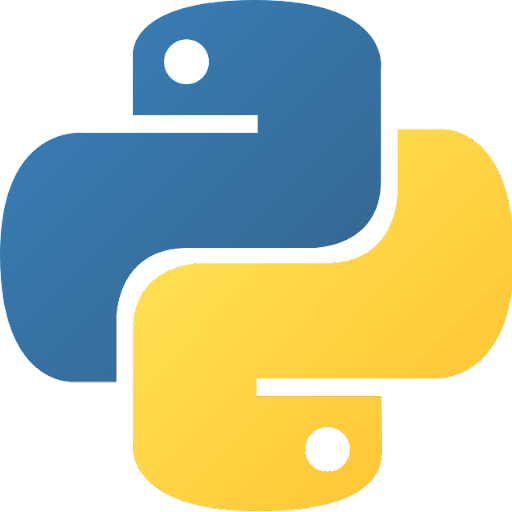 This means you can read, modify, and distribute the source code of Python scripts for free. It was developed by Guido van Rossum.

Python is a language that works as an interpreter.

This implies that when you run a Python program, an interpreter will read it line by line, as opposed to compiled languages like C or C++, where the compiler first compiles the program before running it.

NextPython Advantages: What Are Benefits of Using Python Programming?
Share on:
Did you find this article helpful?