What is IoT Ecosystem?

The first link in the IoT chain comprises chip and electronic module manufacturers. They are the ones who produce the electronic sensors and transmitters which, when assembled, will make up the connected objects.

This link is important because in the absence of suitable transmitters in the market, a transmission technology, as ideal for the IoT as it may be technically, could not be used by connected objects.

The second element of the IoT ecosystem is the connected object itself. This final object consists of the sensors and transmitters from the first link. In addition, however, a significant added value can be brought to this level, such as the addition of "embedded intelligence."

The object can thus have a more or less advanced operating system which will, for example, make it possible to manage better data collection, transmission periods, security, etc.

Of course, this can allow the object to embed application components (client or application agent) directly.

The third element in the IoT ecosystem is connectivity. It is the network that will make it possible to connect the object to exchange its information and transmit the data that it produces or measures to the final recipient (or intermediary depending on the architectures).

The technologies used for communication between the object and the rest of the network imply an essential match between the telecom transmitter of the thing and the transmitters/receivers of the operator's network.

Unfortunately, there isn't a universal standard allowing any transmitter to communicate with any network, as transmission technologies can be drastically different from network to network. So, when choosing a connectivity solution, be sure to select compatible objects.

Note that when the technologies are identical on the physical layer (two Ultra Narrow Band technologies on the same frequencies, for example), it may theoretically be possible to switch from one solution to another.

It can be done by applying system changes and software on objects (change of firmware or application module).

But this is intended to be verified in practice because depending on the things and all the parameters that may vary between technologies, there is currently no certainty on this point.

Moreover, network players do not just offer a transmission network, but also allow the identification and authentication of objects that connect to the network. This is essential from managing the fleet of things and safety. 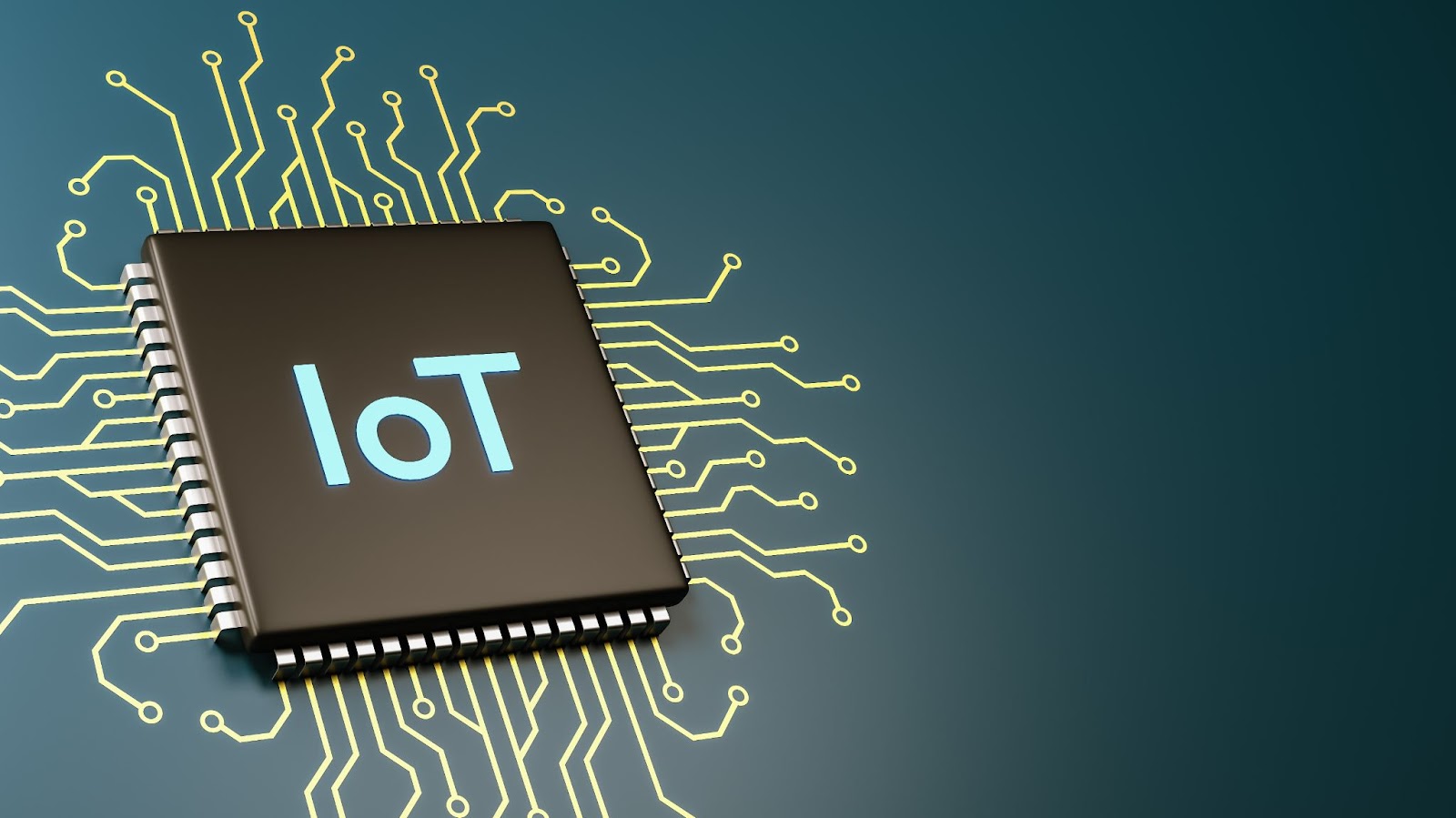 In IoT, "thing" represents the asset intended to measure, monitor, or control. Most IoT products fully integrate their smart devices with the "thing." For example, automatic vehicles and smart refrigerators carefully monitor and control themselves.

In the fourth position, we find the IoT platforms. The role of these platforms is to store the data emitted by the objects and process them to make them exploitable by the business applications of the end customer.

Most platform providers make service-mode offers. In short, you subscribe to the request and access an instance of the platform operated by the provider, most often in the cloud. But with some providers, it is possible to buy only the medium and install it on your OS or even with a Cloud host.

The plumage velos-values â€‹â€‹provided by the top IoT platforms are promising. For example, the simplified implementation of à la carte dashboards or even the processing and configuration of data makes them more readily usable by client applications.

Thingworx demonstrated this with a bicycle connected via several sensors and augmented reality (AR) mobile application on a tablet. A reference point on the bike made it possible to visualize on the image seen by the tablet the real-time values â€‹â€‹taken at various points on the bike.

These values included the speed, the angle of the handlebars, and more. It could even display a "skid" alert when the wheel turned, but the bike was not moving.

Finally, the last element in the IoT ecosystem is the application that will use the data collected by the connected objects.

These applications are more in the business domain and translate the data into directly exploitable information (customer consumption for invoicing, temperature measurement, etc.).

These are also applications that can enhance data beyond traditional needs, and this is where we start talking about Big Data. Companies often develop or have this part set on their own, the idea of having a tailor-made tool adapted to their needs.

It is still possible to host these applications in the cloud along with the IoT platform chosen in some instances. In addition, IoT platform providers already offer applications to address specific sectors' "standard" needs.

In other applications where "the thing" is used as a single device, a particular product must be linked to certify its intelligent capabilities.

The IoT market has long been entirely heterogeneous, with only proprietary solutions. But in recent years, several communication standards and turnkey solutions have emerged, giving companies a wide range of solutions to meet their needs.

Communication is one of the primordial components of the IoT. Whether between connected objects, a central system, or the Edge, the communication protocol (s) that will be used is essential. 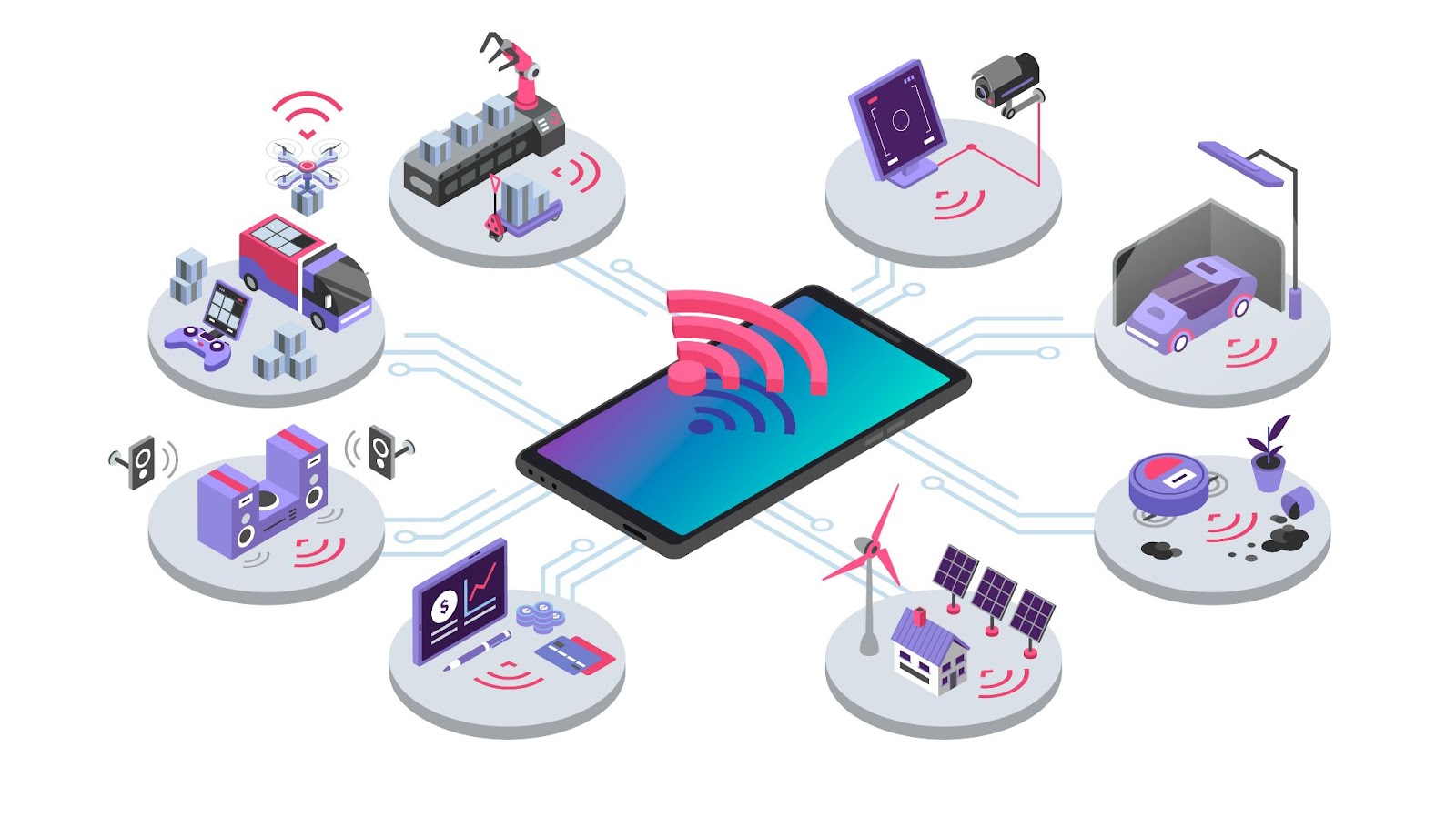 Which of the following can’t be used for IoT device connectivity?