What is Bitcoin Cryptocurrency? How Does Bitcoin Work? Key Features

What is Bitcoin? Introduction

Fascinated by the concept of Bitcoins? Wondering what is Bitcoin all about?

It is a digital currency in a decentralized world allowing transactions from one user to another in a secured environment without an intermediary.

Nobody owns or controls Bitcoins because it is an open-source cryptocurrency that uses cryptography to keep it protected. All the transactions are recorded under a digital ledger called “Blockchain”.

Created in 2009, Bitcoins are a decentralized digital currency. Bitcoin offers a promise to have low transaction fees as compared to traditional online payments. This is a type of cryptocurrency that makes use of cryptography to keep it protected and secure.

Bitcoins are not physical currency. The balances are stored on a public ledger offering transparent access to everyone involved in the transaction.

Each member is assigned a number to look into the ledge and transactions. All these Bitcoins transactions are verified by a huge computing power through a process called mining. 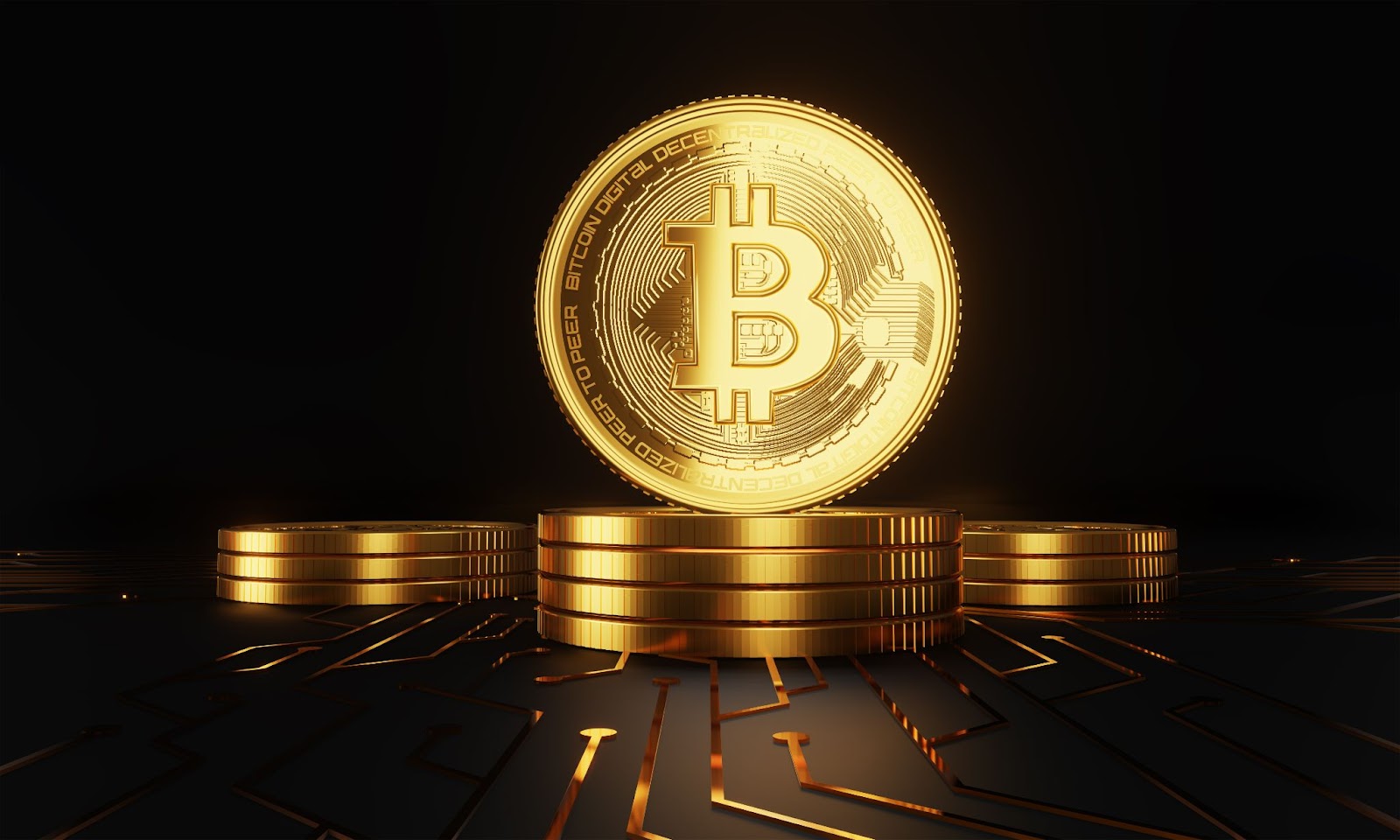 A Bitcoin has the following advantages:

Bitcoin is one of the digital currencies offering Peer-to-Peer technology to smooth the payment process. The Bitcoin miners, whether in the form of independent individuals or companies owing to the governing computer power, are in charge of transactions in Blockchain.

They are motivated by the rewards in the form of the release of new Bitcoin currencies and the transaction fees paid in Bitcoin. As of 2021, there are more than 18.875 million Bitcoins in existence with less than 2.125 million left to mine.

A cryptocurrency is a group of binary data created to work as a medium of exchange using an online ledger. A digital/virtual currency in a decentralized world secured by cryptography to allow secured payments that are dominated in terms called “tokens”.

Cryptocurrency is a global peer-to-peer payment system enabling anyone to send and receive payment from anywhere. It found its name from the fact that it makes use of encryption in order to verify transactions. 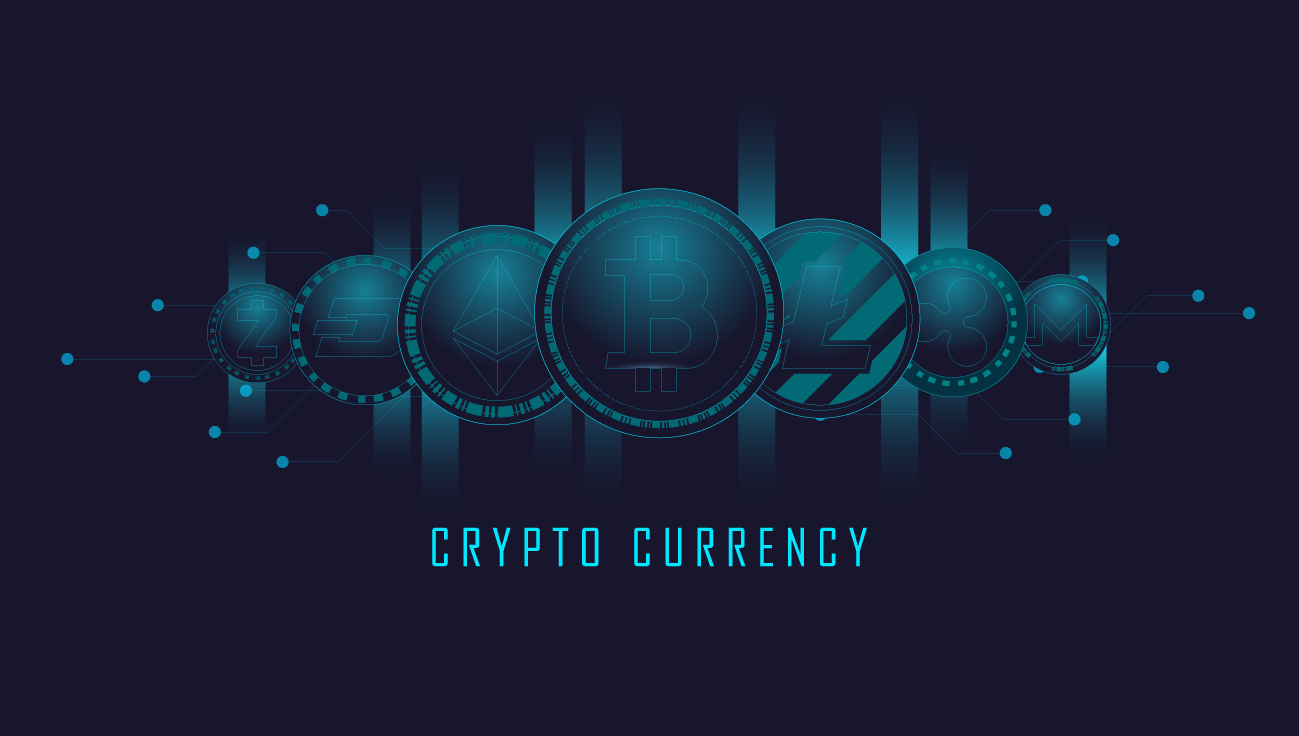 It is an advanced form of coding to store and transact cryptocurrencies between wallets as encryption only aims to ensure safety and security.

How does Bitcoin Work?

A Bitcoin transaction is a transfer of value between crypto wallets that gets recorded under the blockchain. The signature even prevents transactions from being changed by anyone else after being issued.

After being broadcasted to the network, the Bitcoin transactions get confirmed within 10-20 minutes by a process called mining. 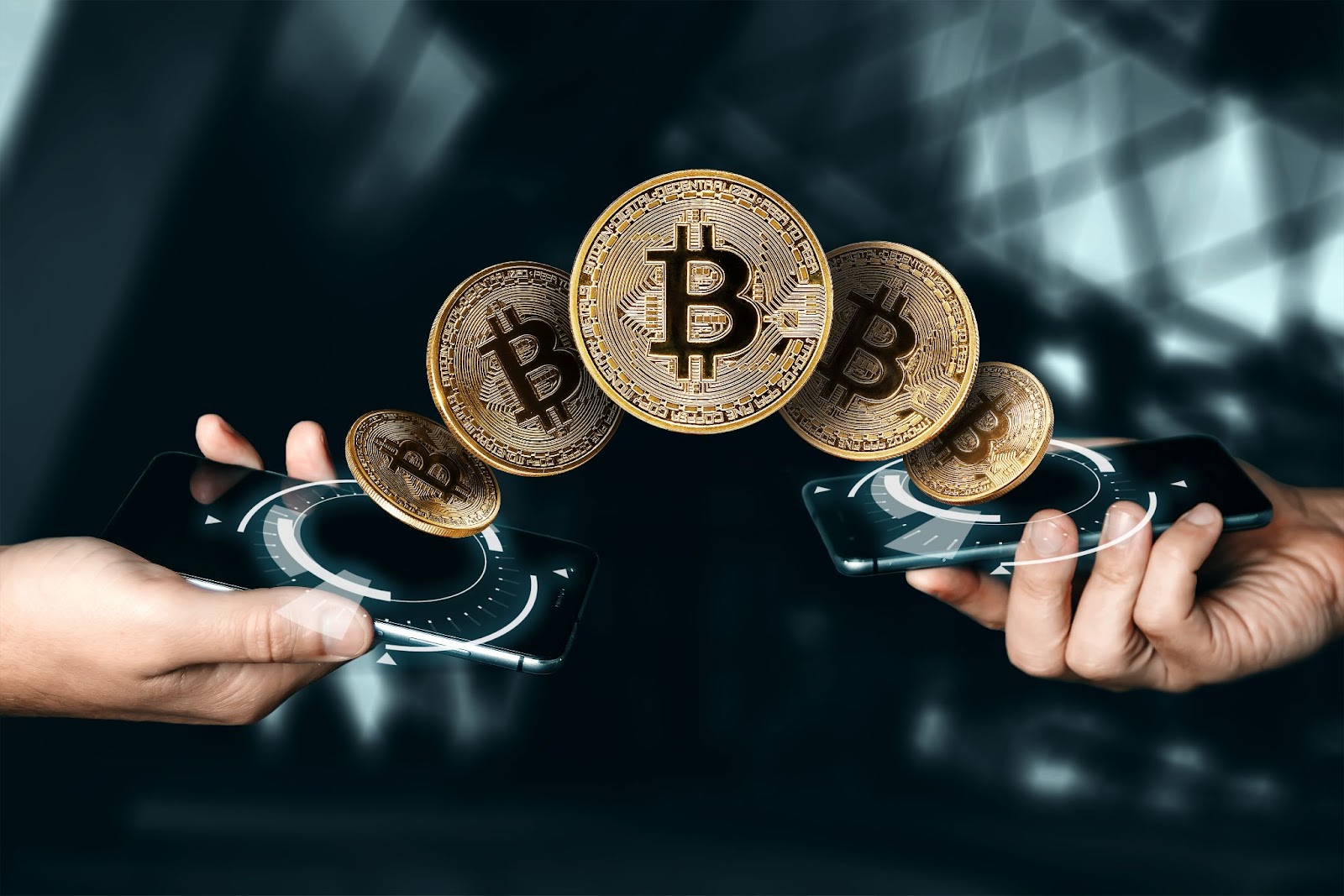 Mining is a process used to confirm pending transactions by incorporating them into the blockchain. Bitcoin miners use complex computer codes to solve complex puzzles in an effort to confirm a group of transactions called blocks.

There are specific cryptographic rules that verify the network. As a result, no one can control the blockchain or even replace the components to roll back on spending. That’s how Bitcoin works!

_____ is a process used to confirm pending transactions by incorporating them into the blockchain.

Bitcoin features lie in the fact that it promises lower transaction fees compared to traditional payments. It is operated by a decentralized authority. Here are some of the Bitcoin characteristics and features:

How to Use Bitcoin?

Nowadays, Bitcoins are accepted by top stores and online services. So, how to use Bitcoin to pay online?

If the online merchant has an option for Bitcoin payment, then you only have to copy their Bitcoin address and use it into the assigned field in your crypto wallet.

In the payment box, write the correct amount and click on the Send button. Ensure to type the right amount during every transaction. The working of Bitcoins is only a matter of a few clicks.